Community History
﻿The Time Check Community had its beginnings in the early 1870′s.  It was a bastion of "blue collar" workers of the railroad yards and later of the Quaker Oats company.  It is now a diverse community of blue and white collar workers, as well as has influences of diverse ethnic qualities and religious beliefs.

In the past the tightly-knit, blue-collar nature of the Time Check neighborhood played an important role in its long-term development. Over time, the stable workforce attracted additional industry to the heart of the city, providing stable jobs and opportunities. Its central location near downtown, proximity to the city’s major parks and attractions, pedestrian-based traffic, and location along the river provided the many family businesses and restaurants in the neighborhood not only a local, but city-wide, customer base.

The first permanent Mosque in the United States was built in our community.  The Mother Mosque of America - Islamic Cultural and Heritage Center was built in 1934.  In the beginning the Mosque was called The Rose of Fraternity Lodge.  One of the original incorporators for our 501 (c) 3 nonprofit status and one of the first members of the Board of Directors of the NWNNA was Imam Taha Tawil.  ﻿ Imam Taha Tawil is currently the Director of the Center. 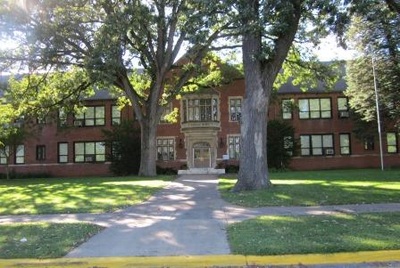 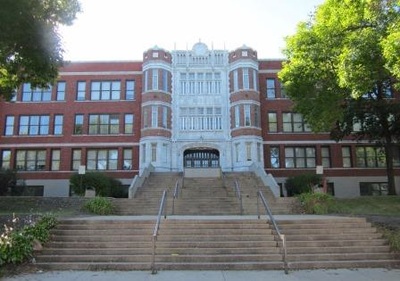 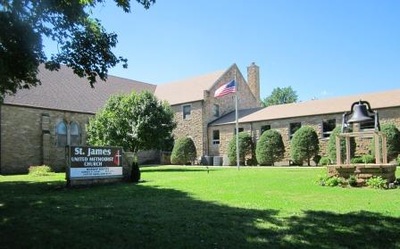 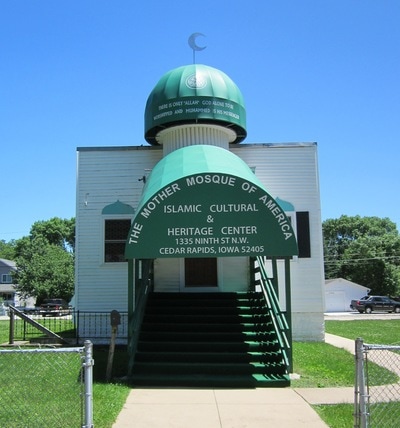 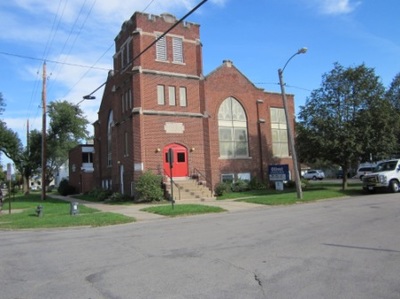 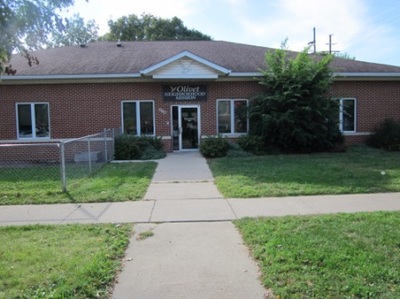 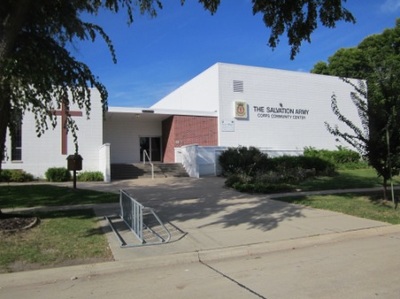 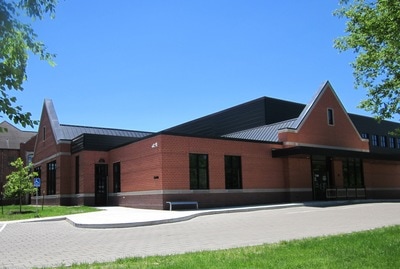 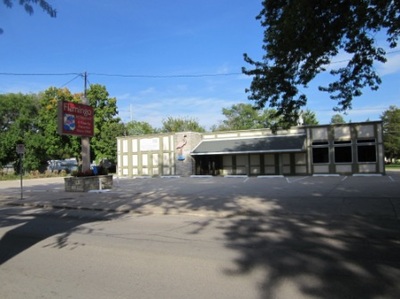 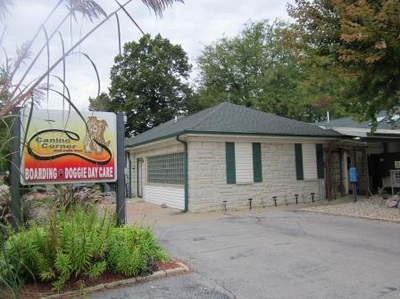 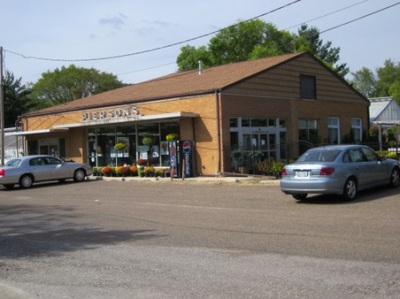 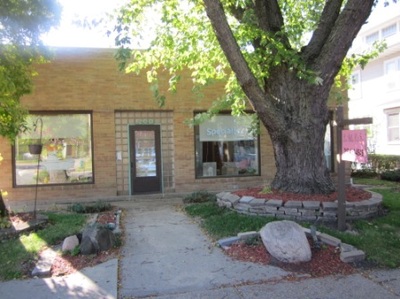 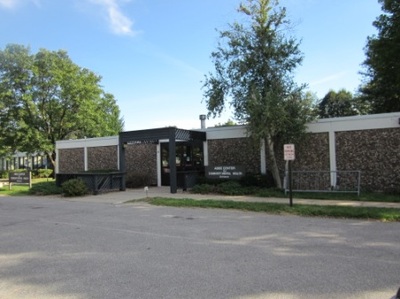 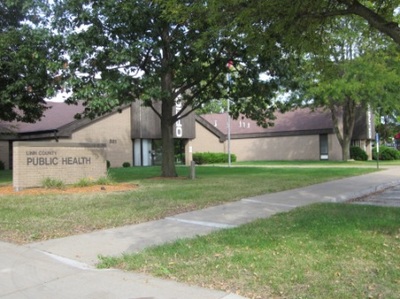 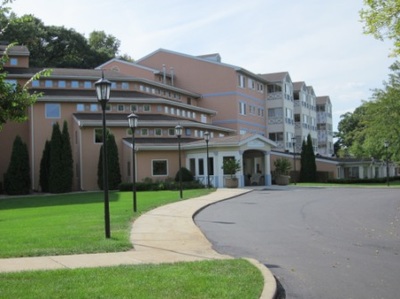 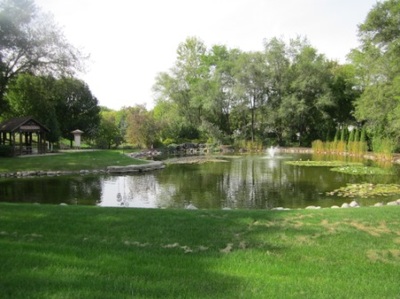 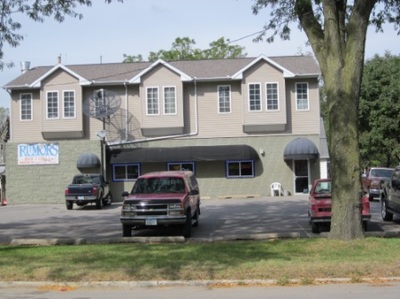 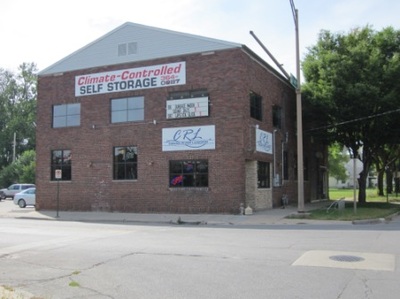 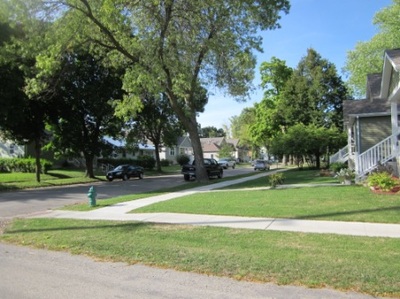 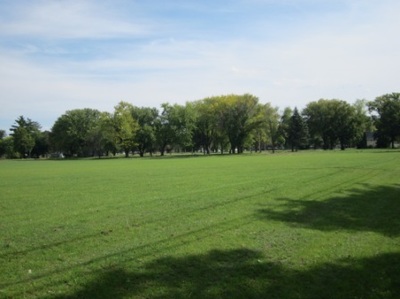 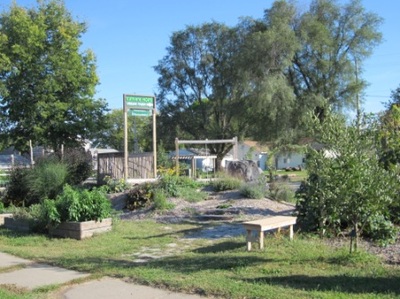